Indianapolis is the country’s 13th largest city, the third largest Midwest City, and part of the 33rd largest Metropolitan Statistical Area with nearly 1.7 million residents. Indianapolis has a healthy and growing economy and has diversified itself sufficiently enough to avoid much of the turmoil that has plagued other industrial-based Midwestern economies. The primary industries include manufacturing, distribution, insurance, financial operations and agriculture. Indianapolis is home to pharmaceutical juggernaut Eli Lilly, as well as Allied Gas, and Allison Transmissions. Indianapolis is a distribution hub for the Midwest and Amazon.com is building a distribution center right outside of the city Indianapolis’ population is projected to grow by 19% by 2020 One of the best Rent to Price ratio – Great cash flow. Low entry point. Mixed Owners/ Renters neighborhoods. Nice curb appeal and area well maintained. Low – Mid to Mid Income areas. Low rental turnaround. 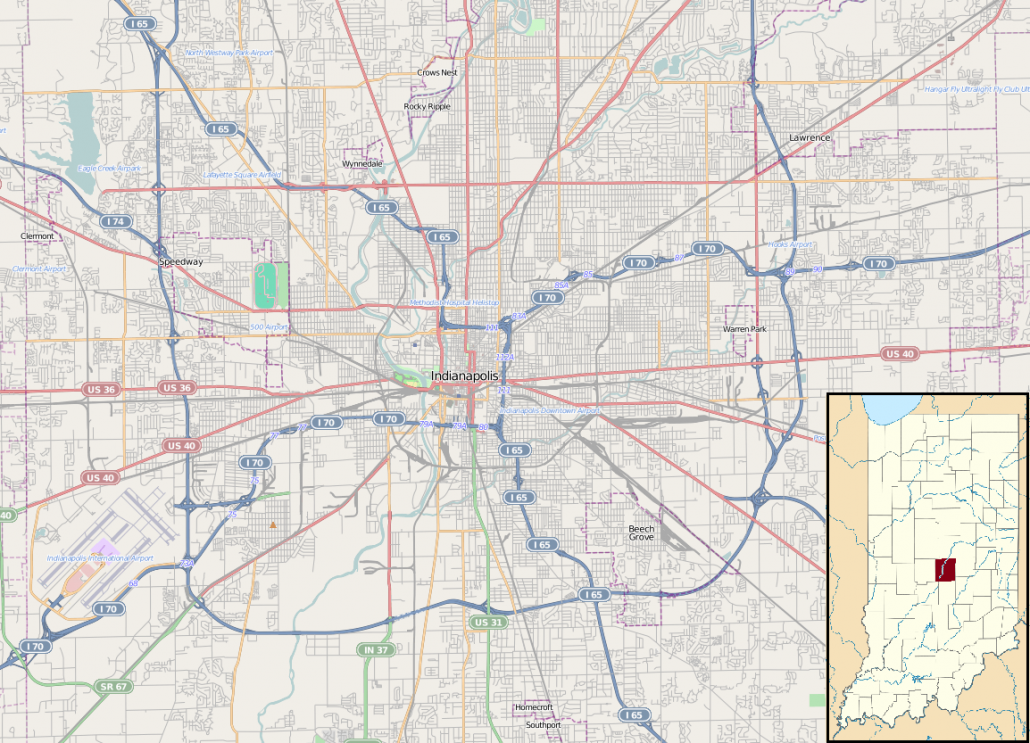 Neighborhoods in Indianapolis, IN